Hotel 2 Mari – Where we are 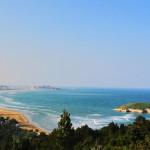 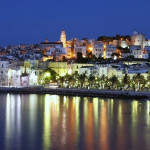 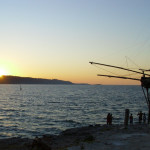 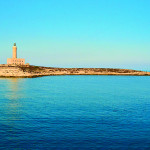 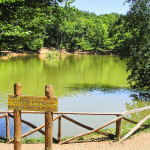 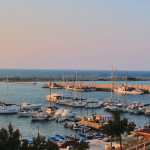 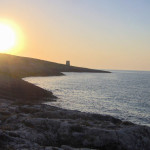 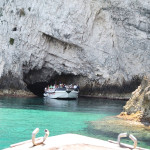 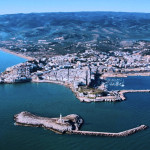 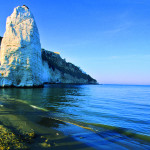 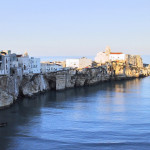 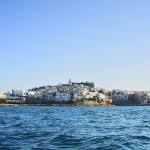